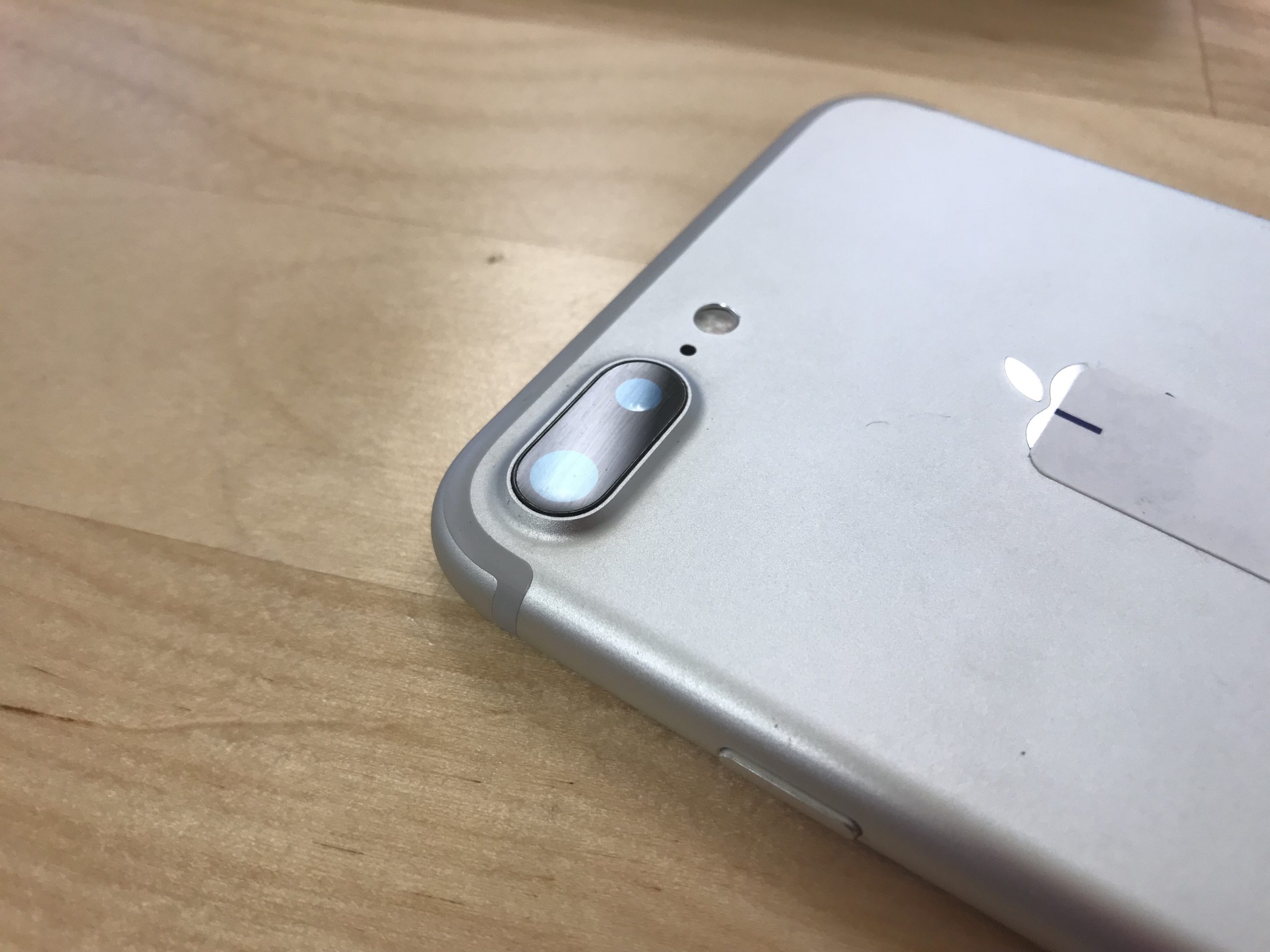 Is your Back Camera Broken or not sure if it is actually broken? There could be a few reasons why your Back Camera has failed and could be Software or Hardware related. The Back Camera on many phones can be sensitive and easily damaged. The Camera has a lot of small internal parts responsible for focusing and how much light goes in. Unlike the Front Camera, the Back Camera is separate on some iPhone and doesn’t have to be removed during a screen replacement.

It is always a good idea to try some software fixes before getting the Back Camera replaced. The first thing to try is to soft reset the phone, sometimes the phone OS glitches. If soft resetting doesn’t work, you can try to restore the phone to factory settings. You will want to make sure to create a Back Up before factory resetting. If neither of these steps works then you may need to get the Camera replaced.

Did you recently have your screen replace, it’s possible that the Camera could have been disconnected by accident. In case of the camera not working after screen replacement, be sure to take the phone to the repair shop. If the screen was broken towards the top, depending on how bad it was it could have hit the back of the camera. Dropping or hitting the phone against hard surfaces can also damage the internal parts of the camera.

Symptoms of a Bad Back Camera: